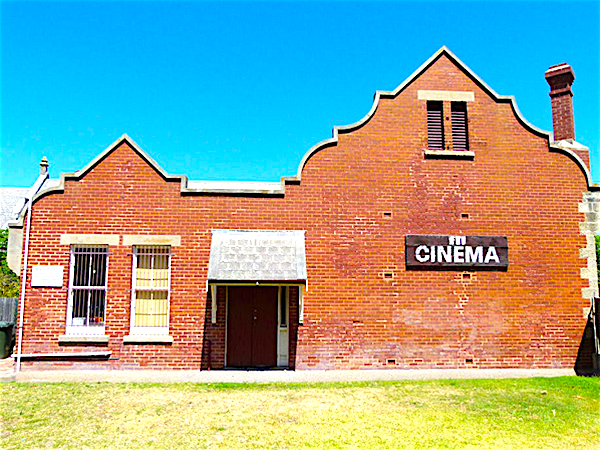 Note: If you’re here, you were connected with Perth’s Film and Television Institute at some point. The FTI in the form that we know it, is being wound up and some of its functions are being taken over by ScreenWest. This is my idiosyncratic tribute to the FTI as it was formerly. I’m not someone who plans things. Depending on how well you know me, you might be saying “Amen to that” right about now. There was no plan to have anything to do with filmmaking when my friends and I entered our first efforts in the WA Film and Video Festival almost 35 years ago (forerunner of the WASAs). We made experimental films on Super 8 movie film; in-camera editing, falling down sand dunes, raw meat and tomato sauce representing the terrible effects of our filmic violence.   Super-8 was the cheapest type of movie film. 8 millimetres in width. You could shoot two-and a-half to three-and-a-half minutes depending on your frames-per-second. We had no money, so shot “longer” at 18 fps. Our tiny e
1 comment
Read more

The Multiverse According To Von Disco 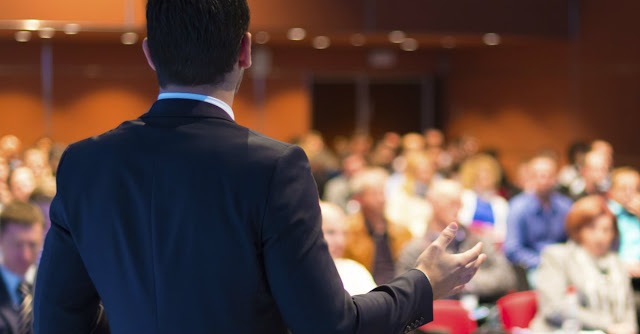 Esteban von Disco saw his first moonbow (a nighttime rainbow) whilst dog-sledding with his family across Alaska at age 1. “It transformed me from a baby, wasting time and precious resources, into a being of sheer wondrous potential. I saw the infinite and was unafraid.” Three decades later, in March 2017, he deploys GENERIC | LOGO on all platforms, in all markets, simultaneously, osmotically and with maximum humility. As he explains, “You’re in the middle of a forest fire and the sun goes nova. And you’re like – “I get it”. Von Disco conlangs at genius level. “Sun Tzu and the Buddha, they grok me, bruh.”  Indeed, they are very much the spiritual underwriters of the GENERIC | LOGO exemplar and IPO.  Think back to the normcore era when life was basic and artisanal insecticide was not yet a thing. “I had the year from Hell,” he says” My haircut guy dies. He’s crossing the street with my lunch time ramen, his Zimmer frame gets caught in a car bumper and BOOM!” GENERIC | LOGO
Post a Comment
Read more

Clouds in my Coffee 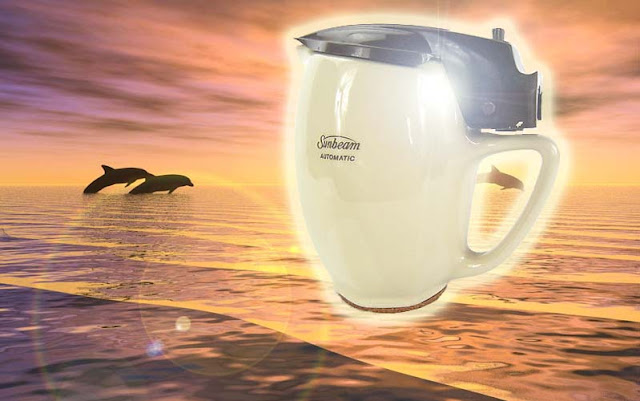 I visit my local cafe regularly. For the purposes of this post I shall call it Cafe Proximity . This place is ridiculously near by. How close is it? I occasionally think of walking to the slightly more distant cafe to give my pedometer something to do. But I don't. The nearer java-slinger plays a steady stream of Generation X hits like Spandau Ballet's "True" and (perhaps as a result) it is less busy and more in need of my custom.  The farther joint, which I will now dub Espresso Hipster , is going gangbusters. It is populated by young mums who have just fast-walked the entire suburb and parked their strollers three deep on the footpath outside. I can't be dealing with their kind of vigorous energy on a Sunday morning, nor do I wish to be the only person on the premises not wearing yoga pants. So I slump in a Cafe Proximity plastic chair and listen to the likes of Cold Chisel and Carly Simon whilst waiting for a small latte that will be delivered with a comp
Post a Comment
Read more

Time for a Cronut 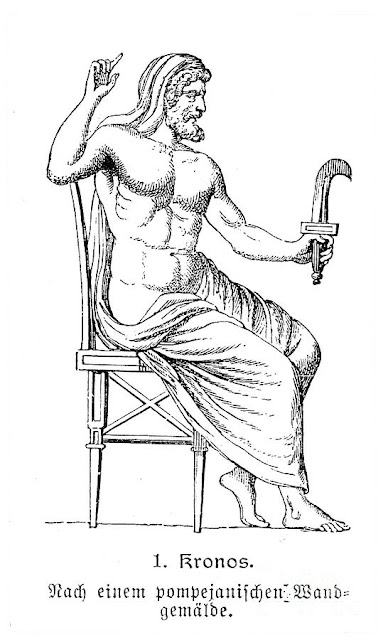 Today I learnt that Chronos is the ancient Greek god of Time. Not to be confused with Cronus the titan who fathered Zeus greatest of all the Greek gods. Neither are to be confused with Cronut the tasty but over-rated combination of a croissant and a donut invented in 2012. Chronos the god is sometimes represented as a three headed serpent. Cronus the titan used a sickle to castrate Uranus, god of the sky (I know!) And Cronut the baked confectionary just sits there looking enticing. The original Cronut is approximately 230g and 1330 calories. Sadly there is no record of either Cronos or Cronus ever enjoying a Cronut.
Post a Comment
Read more 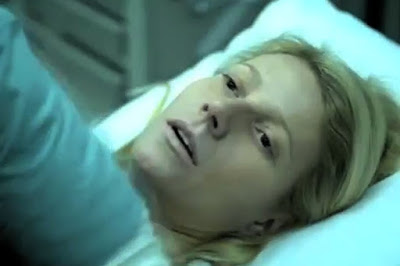 Not to be a downer or nothin', but between the overuse of anti-bacterial hand-santiser and the overuse of antibiotics making them less efficacious against bacteria, we're pretty much one-sneezing-guy-on-a-plane-ride-who-turns-out-to-be-patient-zero away from a Steven-Soderburgh's-CONTAGION-what-happened-to-the-top-of-Gwyneth's-skull? scenario. If I go first, you can have my 1977 Star Wars bubble gum cards.
Post a Comment
Read more

The Science of Silkening Our Language 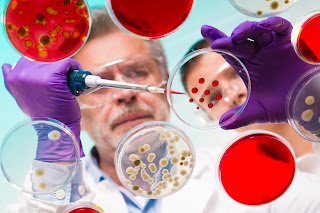 If you're a Generation X-er like myself, you may remember the above headline as a parody of the slogan of a shampoo called Silkience.  The Science of Silkening Your Hair  was the promise with every bottle. I guess the name itself was a portmanteau word that shoved  silk  together with  science  in an unholy humentipeding of the two commonly used dictionary terms. The sharp-eyed amongst you will recognise humentipede  as a portmanteau neologism recently invented by me in the previous sentence. And yes, I have sewn together the word  human  and  centipede  and thus blatantly ripped off the rather repellent concept invented by Dutch filmmaker Tom Six for his series of  Human Centipede  movies. I come neither to praise Tom Six nor mention his work any further, I am here to discuss words and the writing of same.  The science of silkening one's hair sounds good. It is supposed to bring on thoughts of dedicated lab technicians testing myriad emulsions in different quantities
Post a Comment
Read more 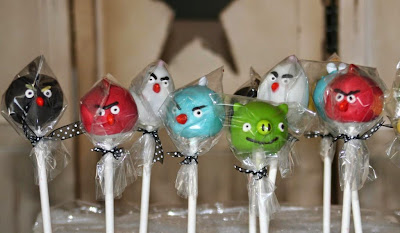 Reading Variety.com, I discovered that there is to be an Angry Birds movie , to be made by Sony and based on Rovio's popular game Angry Birds because that's what you wanted. Apparently the cast includes Jason Sudeikis he is playing as “Red,” head of the Flock . Also Josh Gad as speedy Chuck, Danny McBride as the volatile Bomb, Bill Hader as a pig, Maya Rudolph as Matilda, and Peter Dinklage as the Mighty Eagle. Other voice cast members include other comic actors including Kate McKinnon, Keegan-Michael Key, Tony Hale and Ike Barinholtz. Also them YouTube guys Smosh (Ian Andrew Hecox and Anthony Padilla). Why are we even talking about this? Because Sony first announced the cast to users of the Angry Birds app. Whoa! Yes, I know. The momentosity of this very special announcement was certainly not lost on Sony itself:  “With two and a half billion gamers around the world, Angry Birds is one of those brands that can drive massive fan engagement,” said Dwight Caines, p
Post a Comment
Read more
More posts